Applauded as “San Diego’s Best Local Contemporary Artist” by Modern Luxury magazine, Sarah Stieber’s vibrant figurative paintings have made a splash far beyond her SoCal roots. Recently, Stieber collaborated with Samsung and her artwork was displayed on billboards in Times Square in New York, Piccadilly Circus in London, and on the Duomo in Milan.

Stieber’s exuberant paintings have been exhibited in Italy, England, Amsterdam, Australia, Korea, and across the United States, and she has created artwork for global brands Marriott, Effen Vodka, Samsung, and AT&T. Stieber was named “One of 15 Female Artists you Need to Know from Miami Art Week” by CBS and “One of 50 badass painters you need to follow on Instagram” by Buzzfeed. 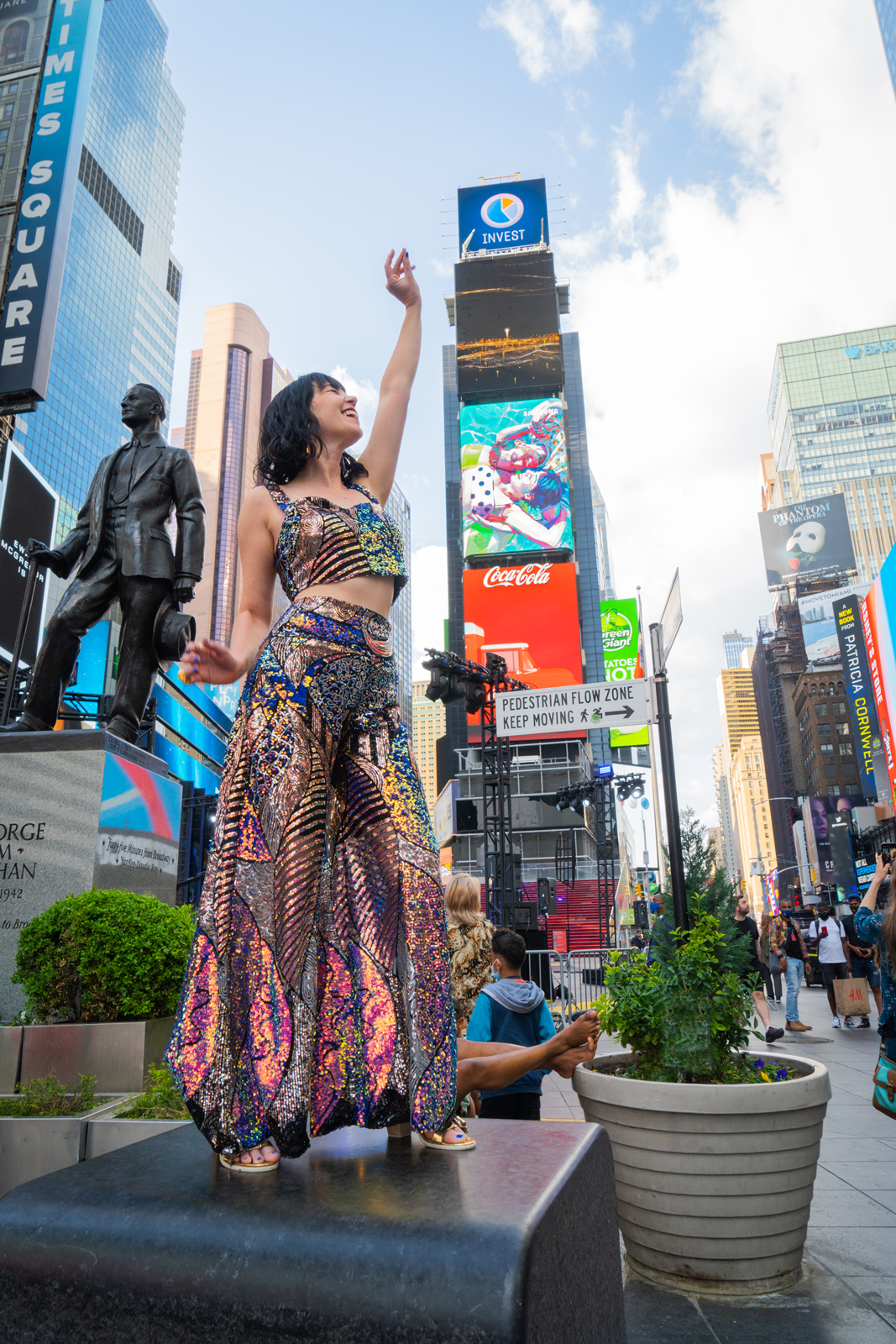 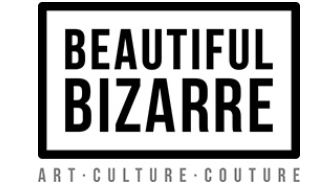 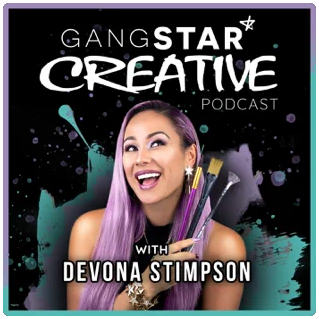 Publication: "In the Studio with Sarah Stieber" 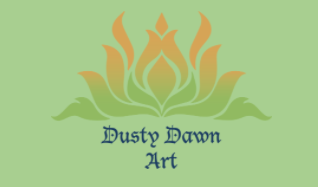 Publication: "When a Bunch of Ribbons Turned into a Metaphor for Strong, Powerful Women"

Publication: "When Art and Dance Collides"

Publication: "Beyond the #Girlbossmoment: Sarah Stieber shows her latest collection of paintings!" 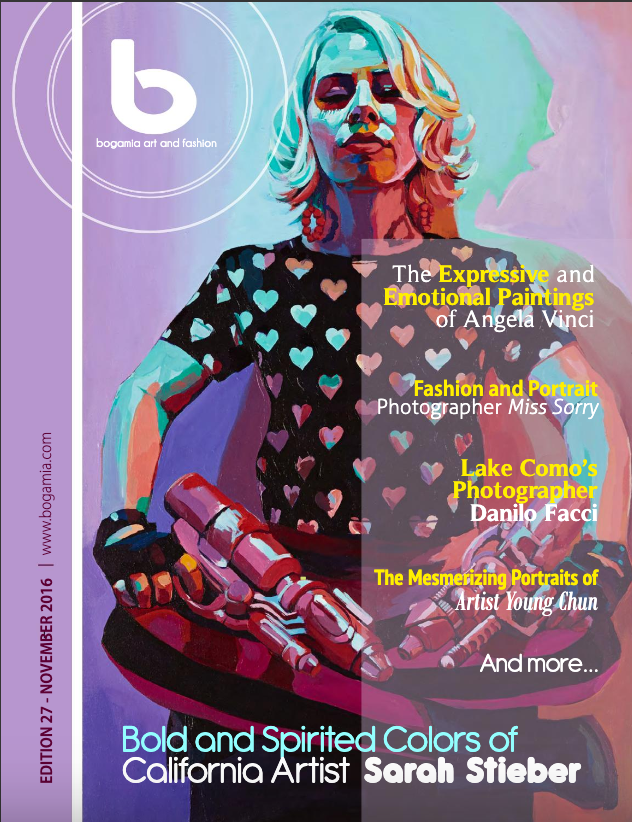 Publication: "And the Arts Cover Contest Winner is Sarah Stieber"

Publication: "In Their 32nd Year, the Mission Federal Artwalk Brings Art and Culture to Little Italy"